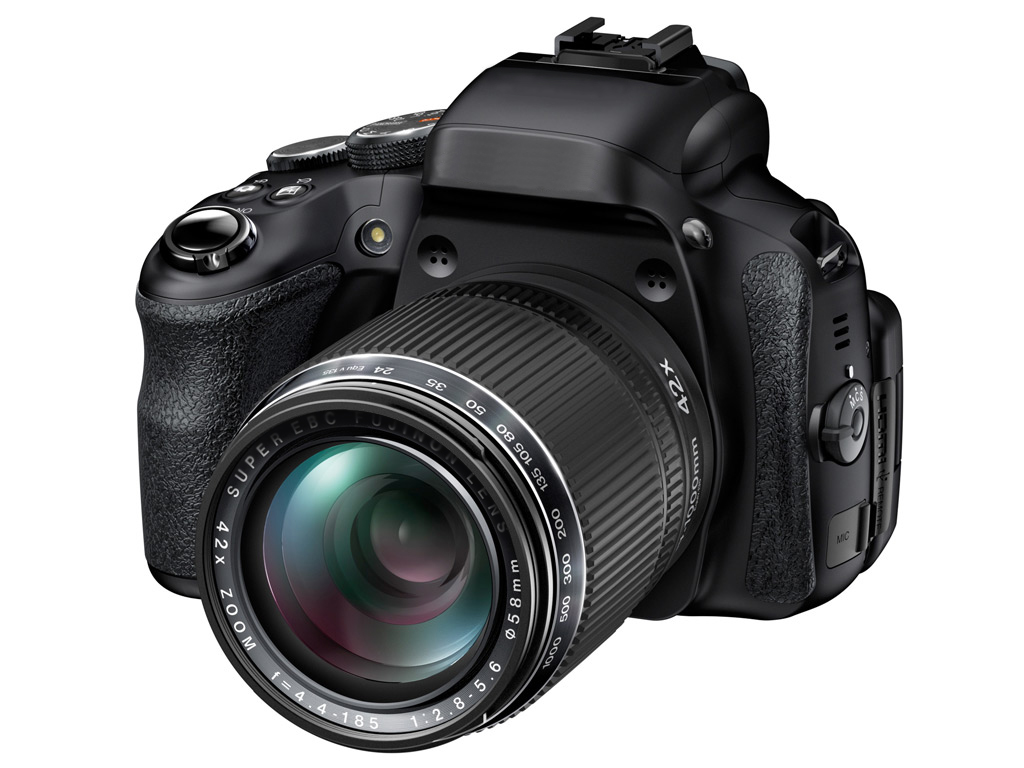 The dollar, which has gained 15% against the currencies of the United States’ main trading partners over the past year, also makes its imports cheaper and exports less competitive. The trade deficit with the European Union is at an all time high, with exports to the bloc down 2.3% in June while imports were up 4%. The deficit with China also increased by 3.3% in June to $31.5bn. Industrial disputes at West Coast ports earlier in the year pushed the monthly deficit to a three-year high of $50.6bn in March.

Laura Rosner, an economist at BNP Paribas said: “Exports remain far below trend and we have yet to see a decisive rebound following the resolution of the West Coast port strike.” Figures last week showed that the US economy grew at an annualised pace of 2.3% in the three months to June, and also upgraded the growth estimate for the first quarter.

Employment figures fell short of expectations Private employers hired 185,000 more workers in July, according to the ADP National Employment Report, below analysts’ expectations of about 215,000. The report also revised June’s number down by 8,000 to 229,000. The more comprehensive government jobs survey – the non-farm payroll report – is due out on Friday. A Reuters survey of economists estimated that it will show that about 223,000 jobs were added to the US economy in July, the same as in June.